There are plenty of qualities that a cybersecurity service needs to have to be considered as part of the best in the business. After all, just as strides are being made to improve on the sophistication of cybersecurity, the threat of cyber attacks has grown alongside; remaining a threat despite the technological advancements of modern cybersecurity.

When new cyber attacks are becoming more and more of a threat, it is vital that SIEM tools focus on the most critical aspects, such as incident detection. Here are just a few reasons why incident detection is a critical element of effective cybersecurity programs.

Incident detection is often considered to be the first – as well as the last line of defense in cybersecurity. While larger organizations and businesses ensure the security of their network by going for heavy-duty services, what about the smaller businesses? Are they simply left to contend with the possibility of a data breach with no hope of protection?

Incident detection, especially for smaller businesses, is what will save the company. After all, even if a service might have the very best in threat elimination, it will not mean anything if they are unable to detect the breach when it happens.

When you consider the advancements of cyber attacks over the years, it can often feel like it is only a matter of time before your business ends up being the victim of a cyber attack, even if you have a cybersecurity service working for you. Fortunately, you do not have to spend hundreds of thousands to minimize risk and ensure that your network is secure.

To successfully protect a network from a security breach, not only does the program have to go through every possible instance – but it must also be able to detect false positives and move on to the next anomaly. If too much time is wasted searching for a potential attack, in many instances by the time evidence of a cybersecurity breach is found, it is already too late. Incident detection is all about recognizing a genuine threat and allowing you to act on it before it is too late.

It is no surprise why many businesses prefer to look into cybersecurity services that boast incident detection over everything else. After all, a service can have a laundry list of features, but if they take too long to recognize and tackle a potential threat, then there is little to no point! 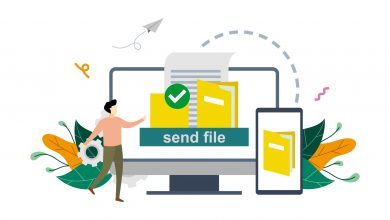 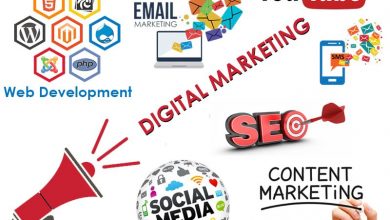 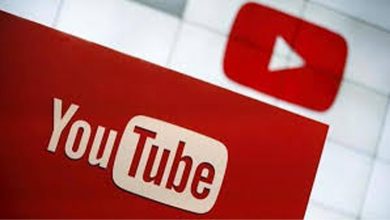 How to use YouTube Panels to boost channels and videos

September 18, 2018
Check Also
Close
Featured Posts
Why You Should Use WordPress for a Content Website
3 weeks ago