Vulnerability comes with lack of vigilantism about things that actually matter. One’s security is compromised the moment they opt for an over-the-counter security device than buying an original piece from the established retailer. It is all but a matter of priority that decides whether your surveillance cameras make you vulnerable or not.

Security is a matter of primary concern and must not be toyed with at any point in time. There are two types of security cameras that do the technological surveillance work for you. It doesn’t guarantee security per se but gives one the sense of security to work with.

Cameras and their security risks (if any):

In the age of technology where data privacy is essential and all have become aware and vocal about things that do not work as they want them to be, there are instances that ill-informed people tend to pass around their biased opinions that at times obstruct a normal persons’ perception about things.

Technology is a confusing thing but only those who like to play with the obsolete. For the ones who’d like to evolve with the times, it is what helps them at times. 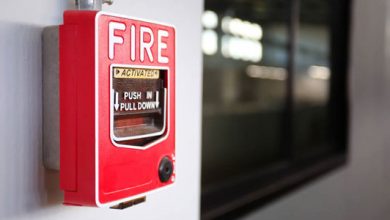 June 2, 2022
Check Also
Close
Featured Posts
Why You Should Use WordPress for a Content Website
3 weeks ago